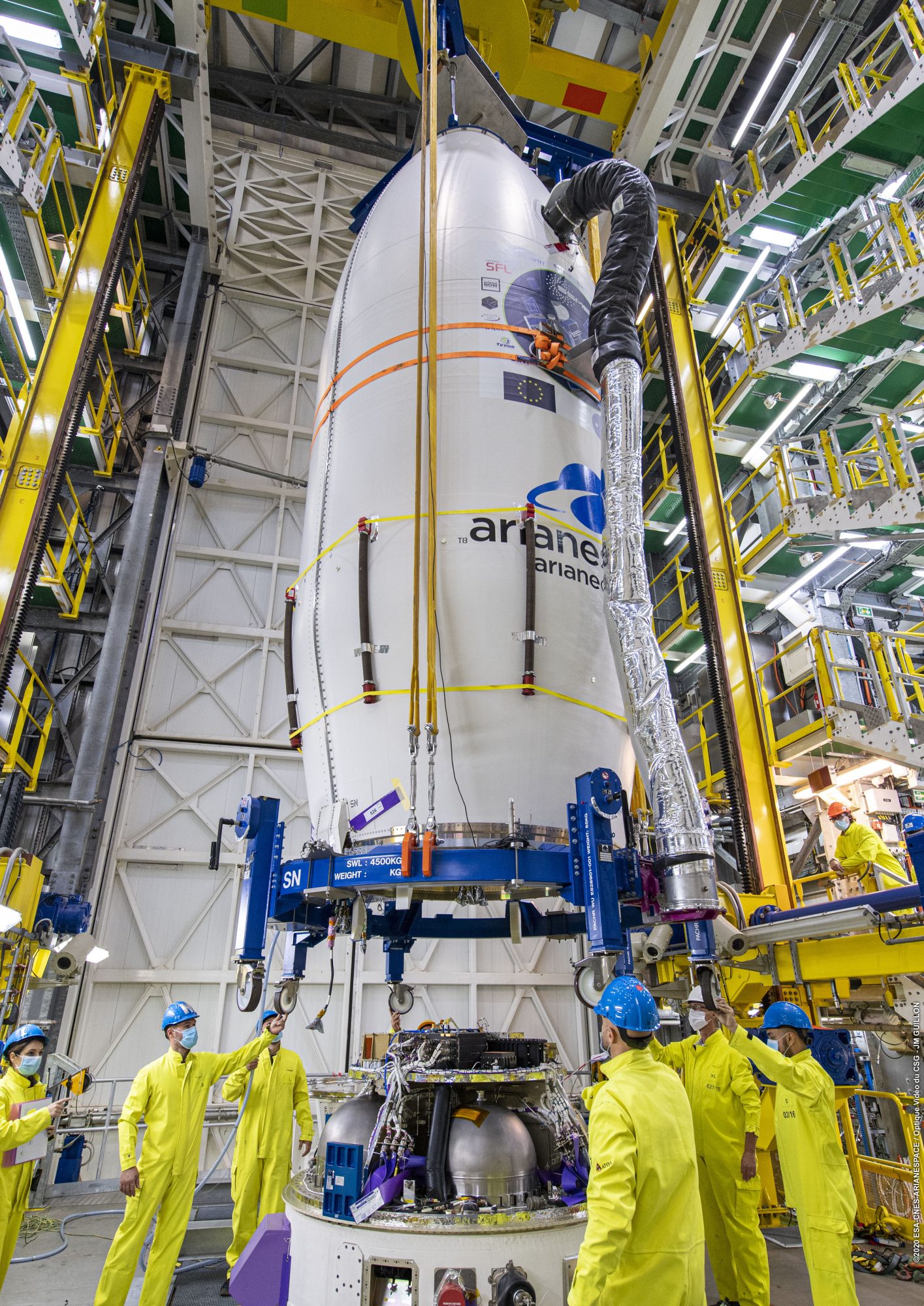 The NEMO HD satellite is already orbiting the Earth

The Nemo HD satellite was developed by the Slovenian Centre of Excellence for Space Sciences and Technologies Space-SI, and the Trisat satellite is a result of developments provided by the University of Maribor. Both satellites are active and enable work for the activation of all sets of the satellite according to a predefined protocol.

As the co-founder of the Slovenian Centre of Excellence Space-SI, Impol participated in the development of the NEMO HD micro-satellite and created the key structural parts for the largest sensor, a camera with a resolution of 2.5 metres from the height of 520 kilometres. With this project, Impol confirmed that, as a company, they are able to create components being used for the most demanding space technology. The parts built into the satellite have undergone extensive thermal fatigue testing, simulating the functioning of the satellite when it is turned towards the sun or located in the shadow. What followed were radiation tests, where the functioning of the parts was tested under solar radiation conditions. During the last extensive test, they also tested launch conditions, when the violent vibration of the rocket are influencing the satellite.

The rocket launch and the orbiting of the satellite were the culmination of a 10-year endeavour for Slovenia and its satellites to become a part of the “space family” which, in turn, consolidated Impol’s position as the manufacturer of parts for space applications. 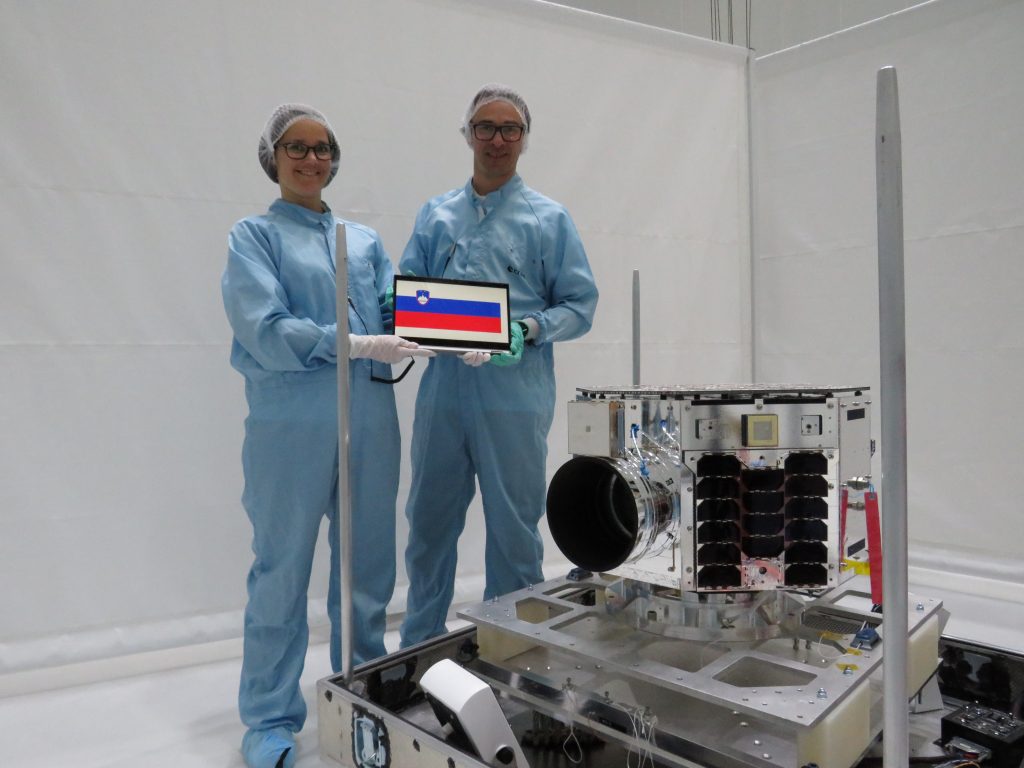 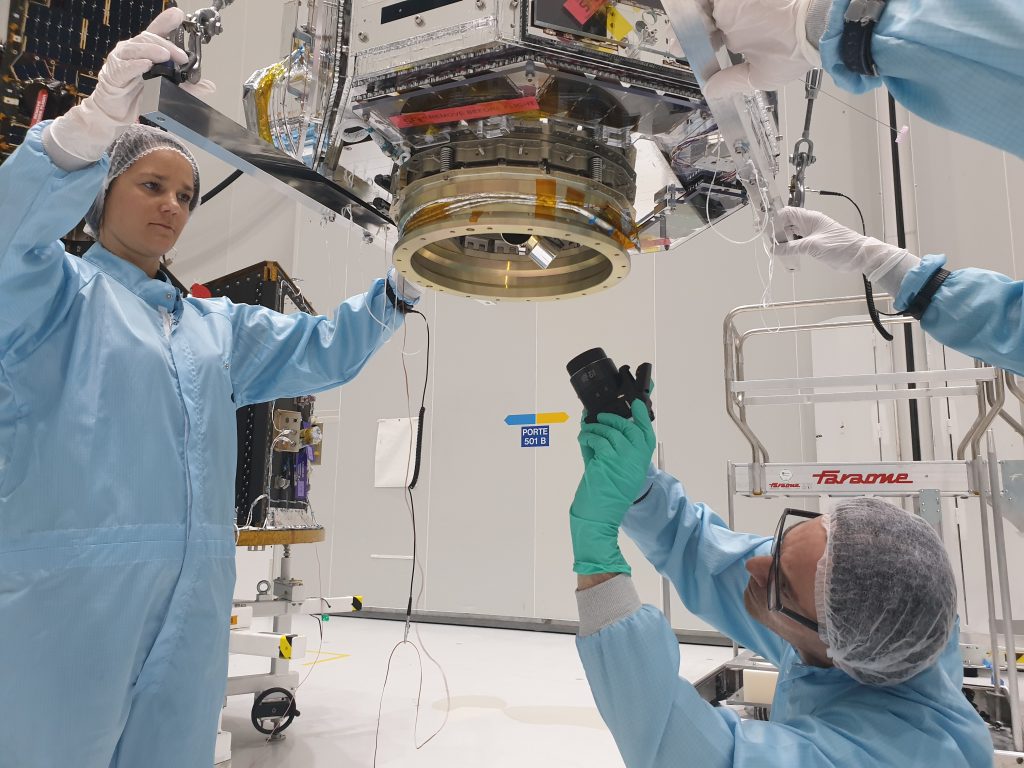 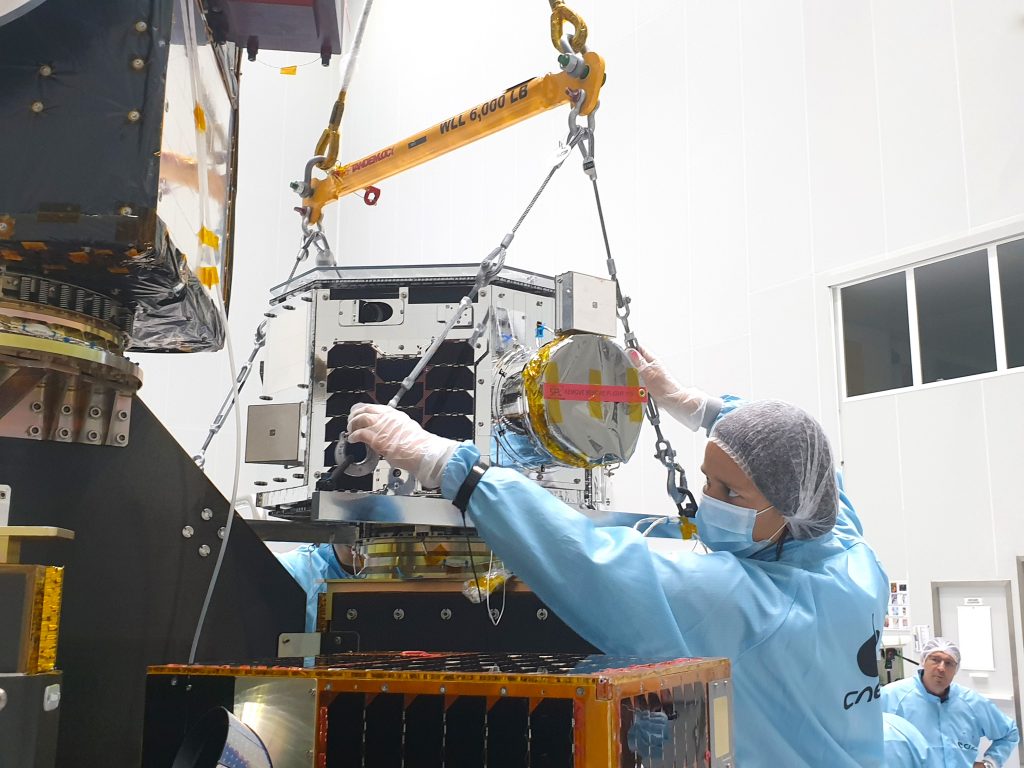 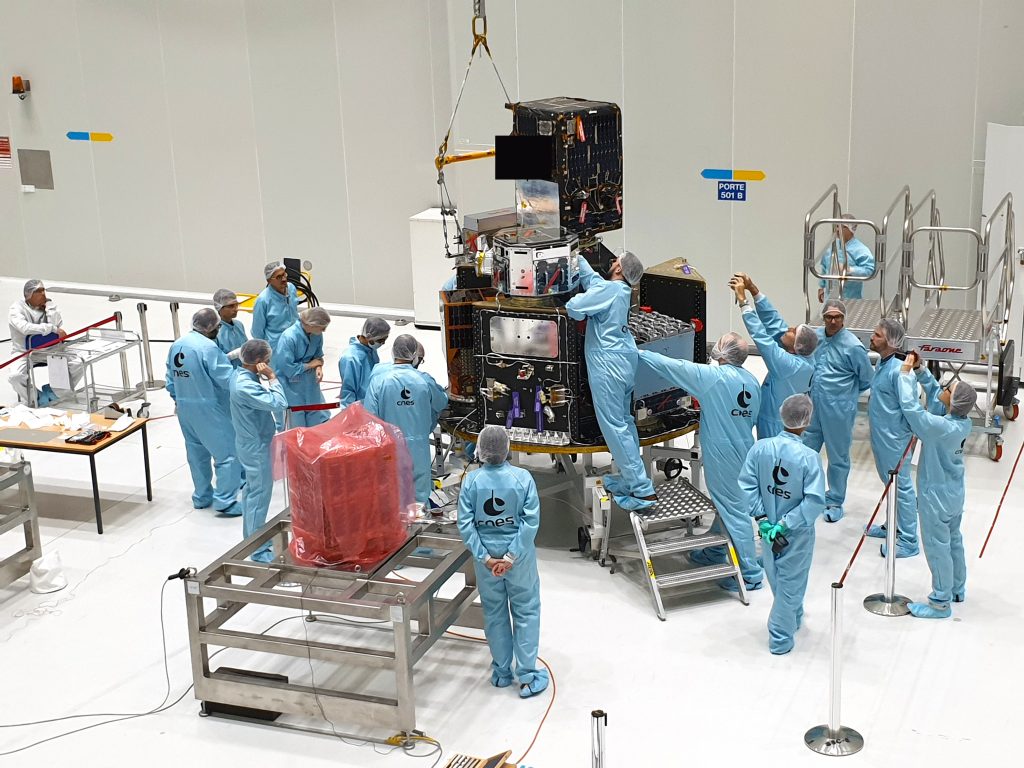 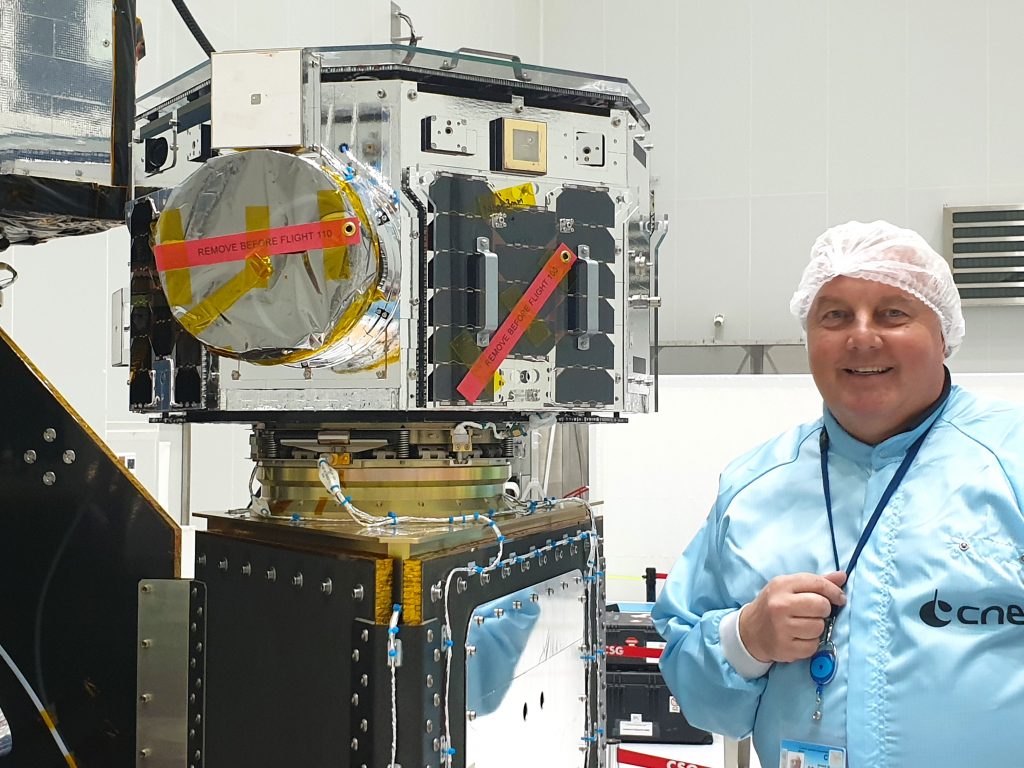 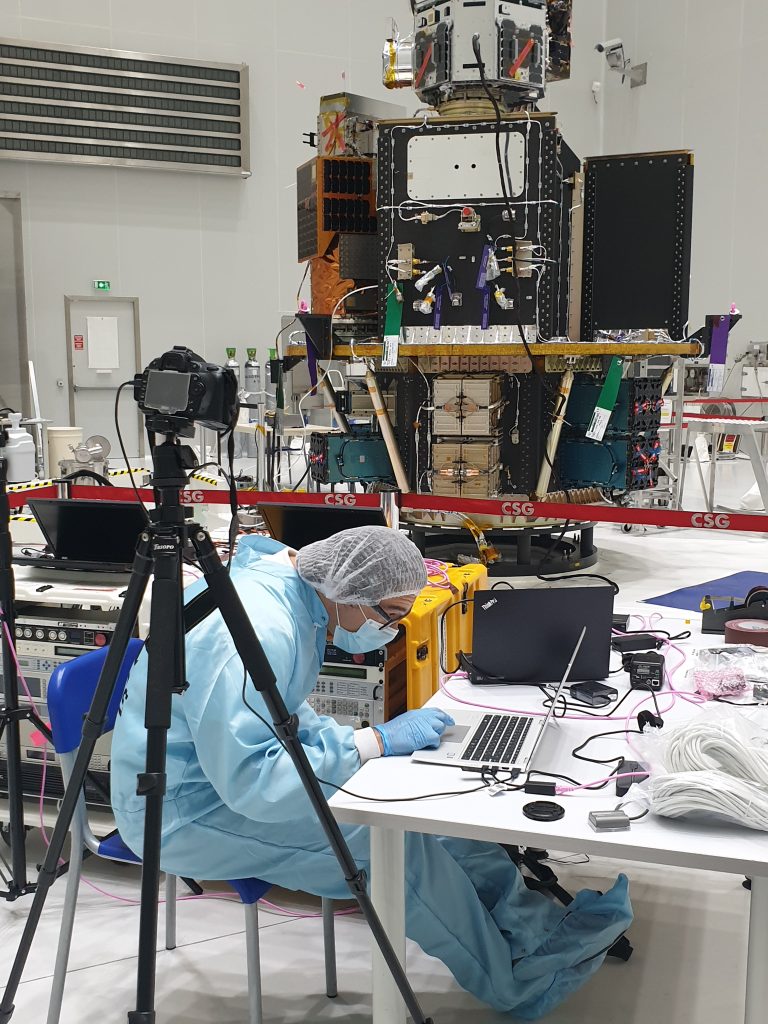 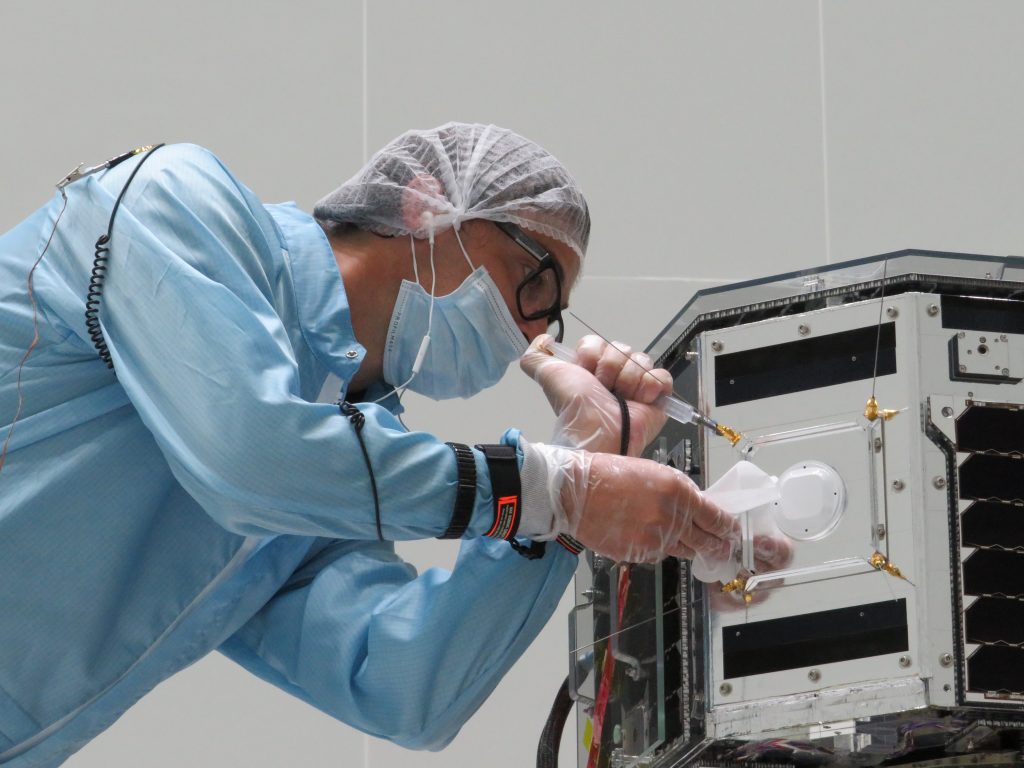 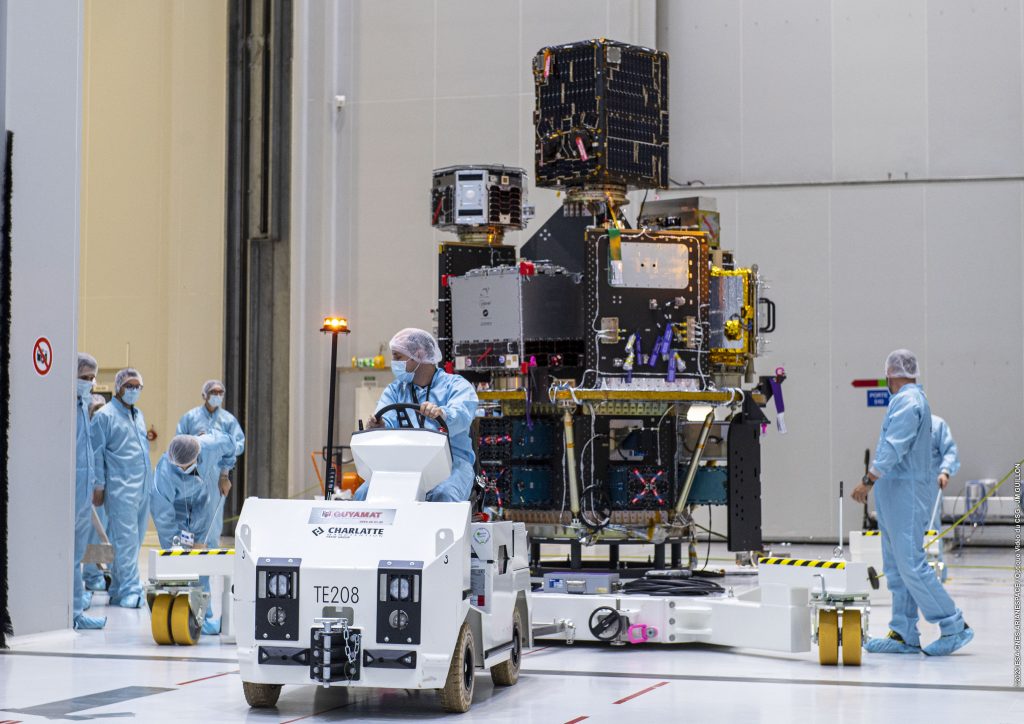 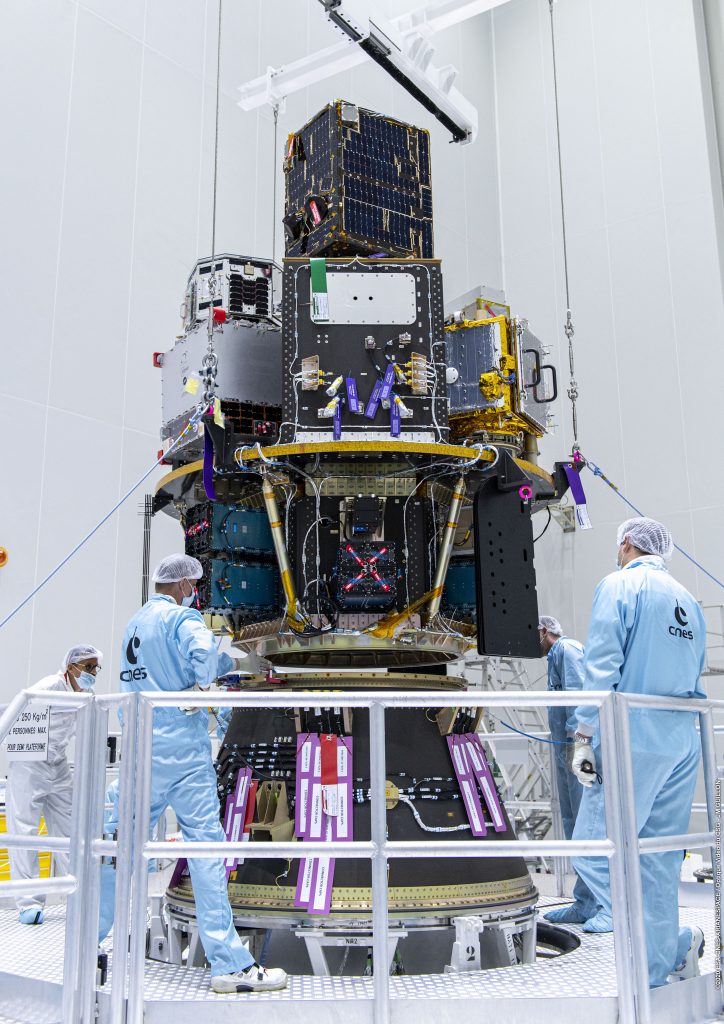 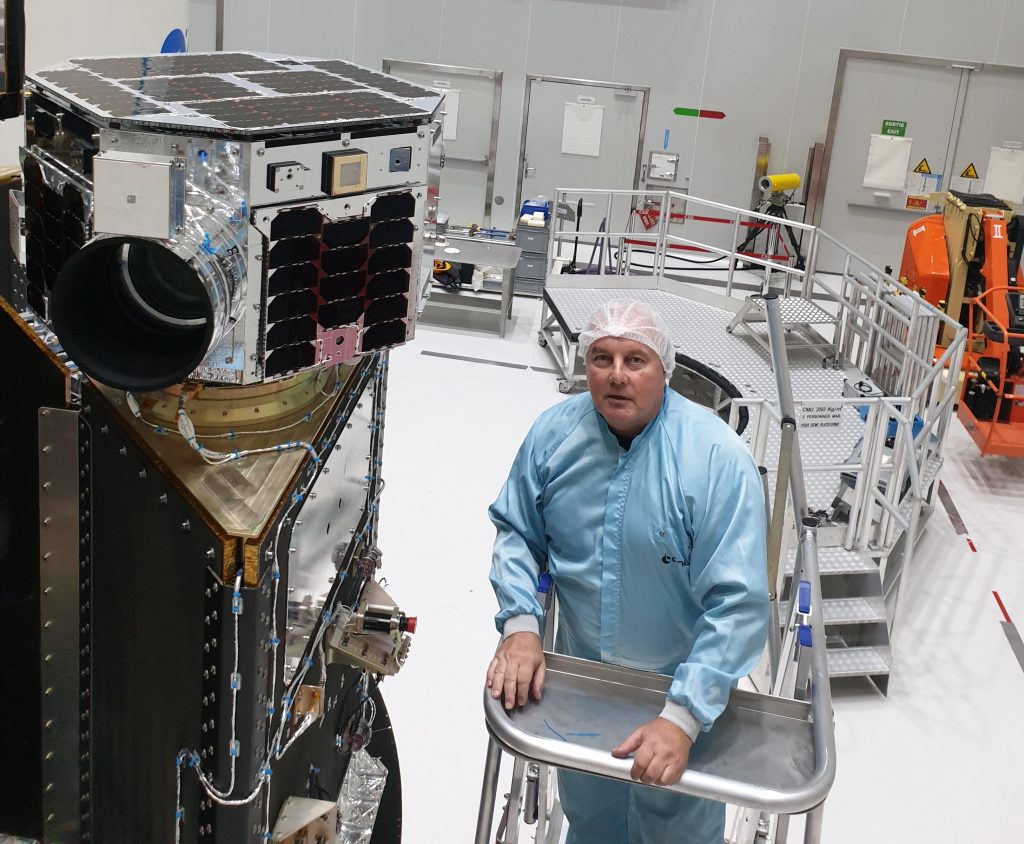 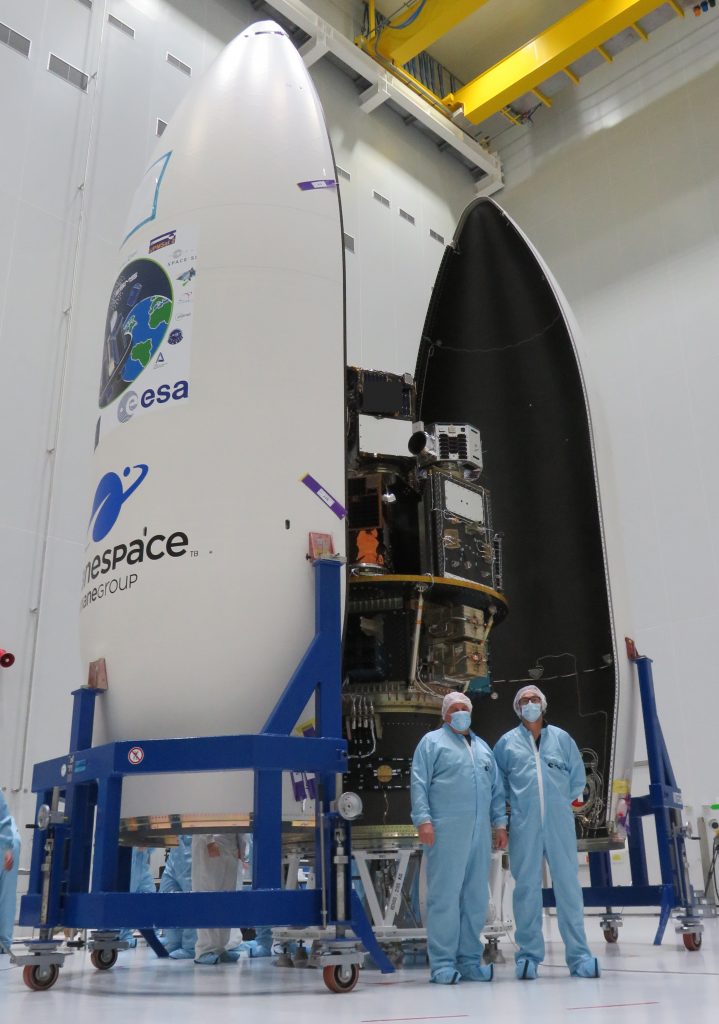 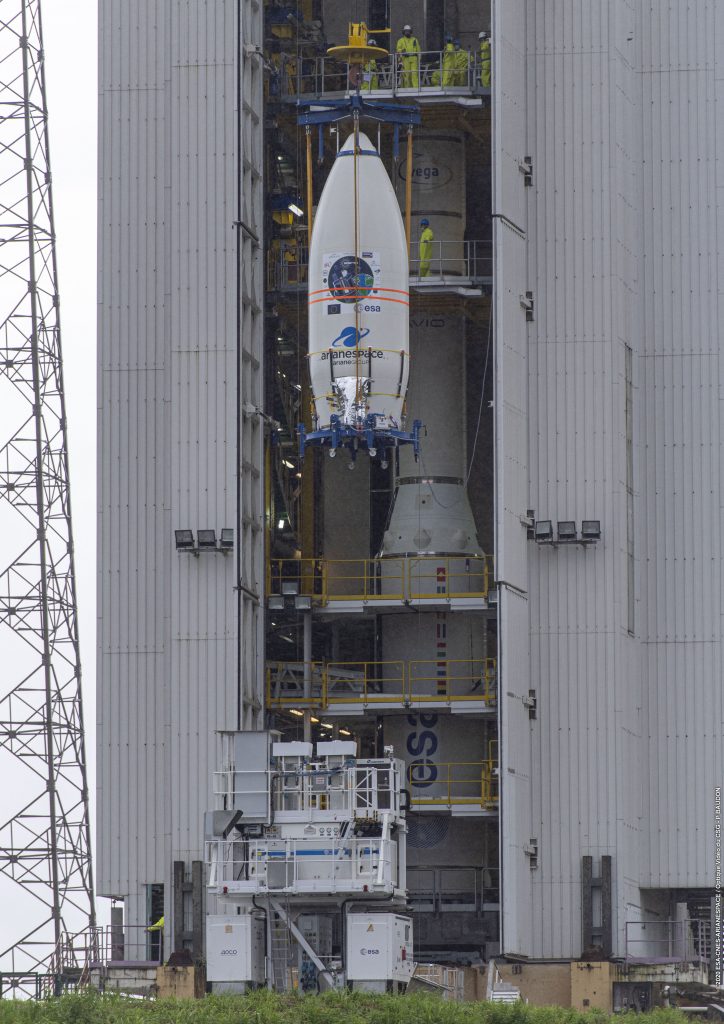 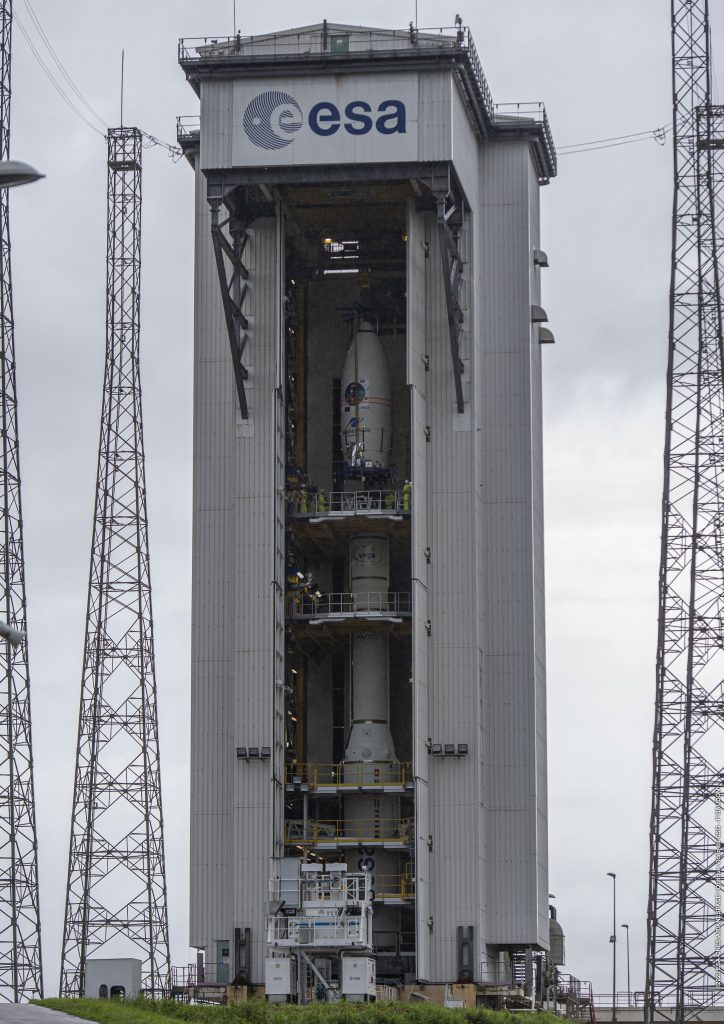 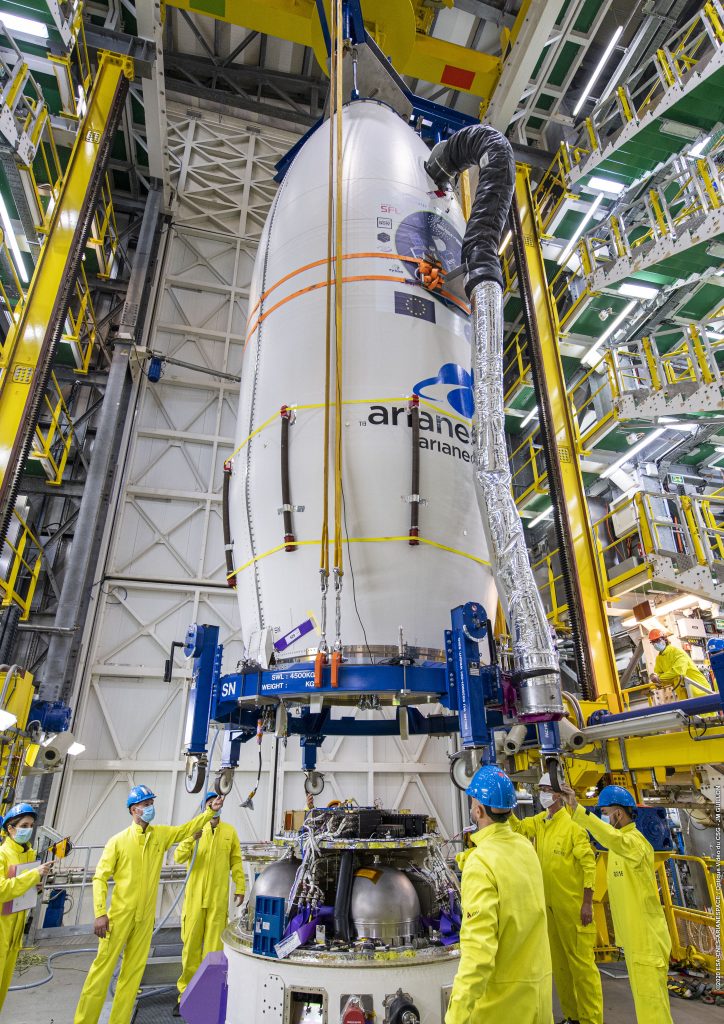 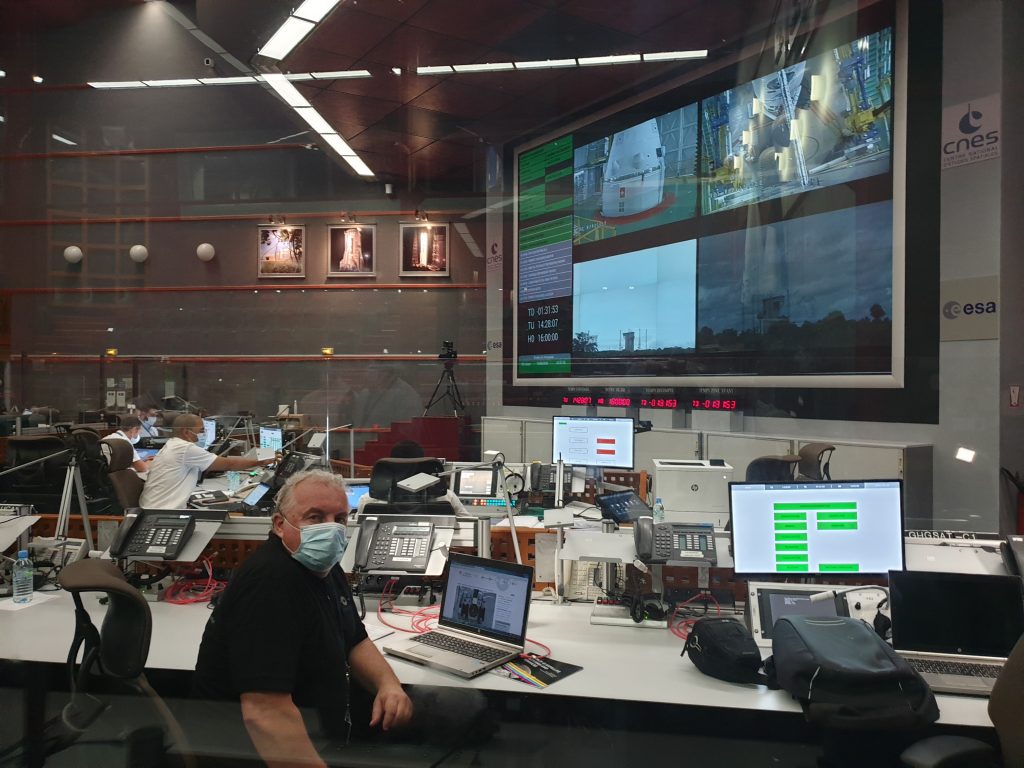 6 times per day, the Nemo HD satellite flies over the Slovenian ground-based satellite communication station where it receives orders for its functioning and missions on other locations on Earth, and transfers the results of these missions. 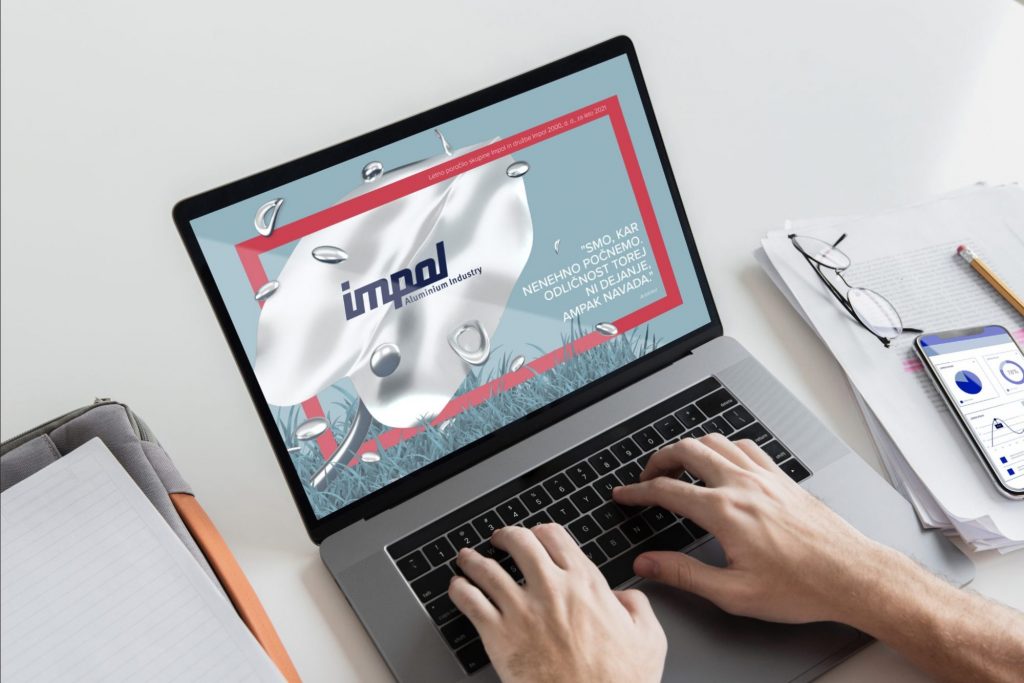 The audited annual report is included in the attached... 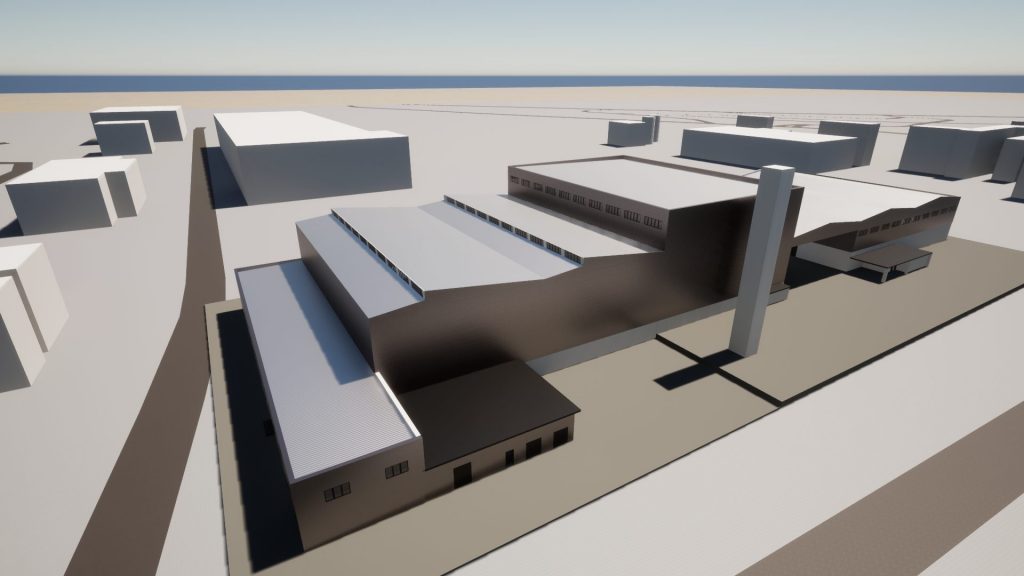 Construction of a new, modern and technologically advanced foundry

On Wednesday, 5/1/2021, the Government of the Republic of Croatia adopted the proposal for the decision on announcing the project “Reconstruction of the production process of Impol-TLM by... 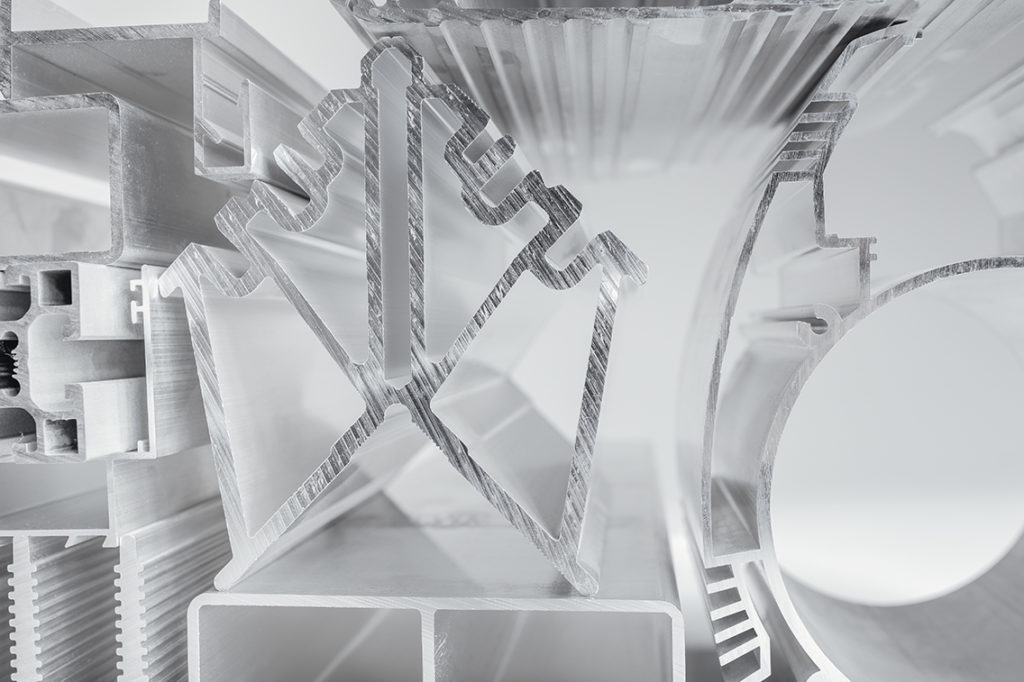 Everything you need to know about aluminum extrusion

Aluminum extrusions are an essential part of our homes, although many people do not even notice them. They are usually part of window or door systems, but the application does not stop there.... 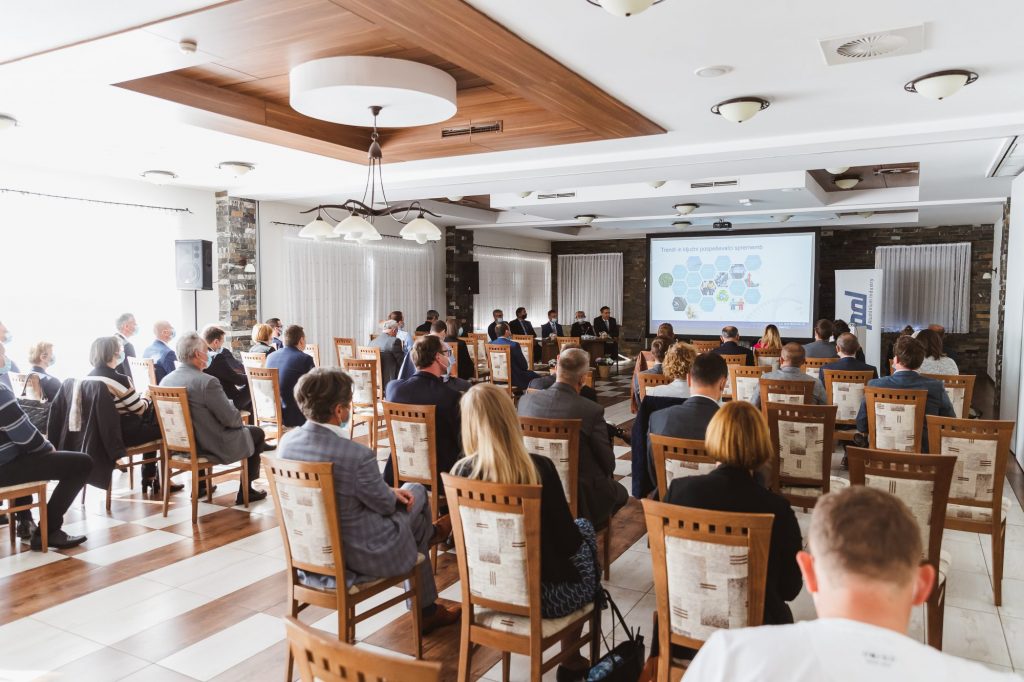 Impol is heading toward a green economy

In line with global development, the Impol Group has also taken the path toward a green economy and is joining the European Green Deal, the objective of which is to make Europe climate neutral by...

Field download
Read More
We use cookies to ensure that we give you the best experience on our website. If you continue to use this site we will assume that you are happy with it.Accept and continuePrivacy policy